I am a day late. I had no time on Friday to solve the crossword. I did take a short look at it on Friday morning, and quickly noticed I didn’t know any of the words. So I was a little concerned this puzzle would give me fits. When I finally sat down to do it, at lunch on Saturday, I took 48 minutes. Not bad, especially considering how slowly I started.

The first clue I got was 25A: REYES (Point ___, Calif.), which might have been an abbreviation, because California is abbreviated in the clue, but turns out it was not. I quickly followed with: 21D: EYED (Sized up); and 29A: REB (Yankee opposer), which I was a little concerned about, both because it seems Reb might better have been paired with Yank, and I thought this could have been a baseball clue. 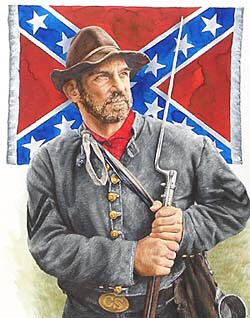 I tried moving North, but got stopped when my encyclopedic knowledge of science fiction failed me at 6D: ENDOR (“Star Wars” moon), which I then had to get on my next go-around. I also thought I knew 5D: IDOL (Teenage dream), but I decided to wait, and instead took my game towards the SW.

There I got a quick start by immediately misanswering a pair of crossers at: 28D: times (Keeps a watch on), correctly TENDS; and 35A: ENID (Seat of Oklahoma’s Garfield County), which I misanswered Ames, knowing it had to be either Ames or Enid, but hoping it was really Odie.

I find it quite funny where I finally found my anchor, and started solving this monster, at 38A: CHANDLER (Friend on “Friends”), I was never a fan of the show, but I know who Ross & Rachel are. I saw this answer was an eight-lettered word, and dug deep into my memory banks to pull out this one. Of course the first thing I noticed was that I had answered wrongly on 28D, and also highly suspected I was wrong on 35A, which of course, both were incorrect.

There were a number of related clues today, which is one of my favorite things. I next answered one of them, at 38D: CHEWTOY (Treat for a dog), but had to answer a few crossers first before I could solve its neighbor at 39D: HAMBONE (identically clued as: Treat for a dog). 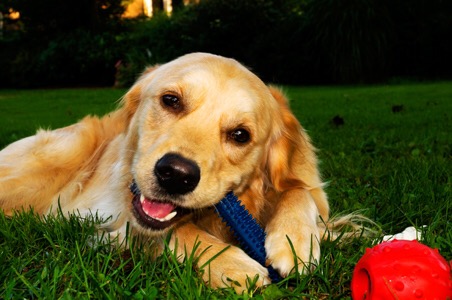 Then there were the symmetrical relateds at: 28D: TENDS (Keeps a watch on), which I had misanswered as “times”; and 30D: TIMED (Kept a watch on?), which when I saw it made me realize the puzzlemaker (David Steinberg) and me were on not too far distance wavelengths, and gave me a boost of confidence that I just might be able to solve this crossword. 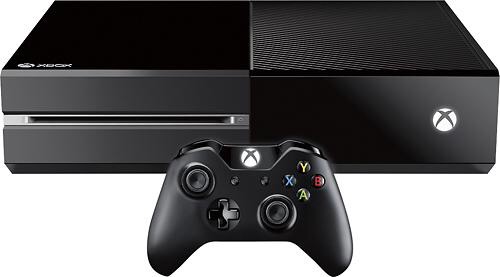 There were four X’s in today’s puzzle, which is another thing I adore. And even better, they included some of the more clever clues. In the order I encountered them: 55A: CHILLAX (“Take it easy, bro!), I say “chillax,” lol; 56D: XBOX (___ One (2013 release)), a staple in my life; 9D: AXONS (Cellular transmitters), I was thinking phones, I thought myself quite ingenious when I finally spotted “axons”; 16A: EXURBAN (Far out?), I’d still be stuck on this one if not for axons; 26D: BASSSAX (Big wind), I was very concerned when I was down to the final few boxes, and saw the triple “S,” thinking maybe I had an error (turns out to be correct though, and I loved seeing the Bass Saxophone today) — I was thinking more tsunami or kamikaze, both of which I could not make fit; and finally 53A: XRAY (Look through), which is where I finished today’s puzzle.

There were only a few times today I knew a word right off, which always makes the puzzle solving more of a challenge. These included: 23A: RUTH (1 Samuel preceder); 59D: POI (Pounded paste); 5D: IDOL (Teenage dream?); 34D: SIR (“Right honourable” sort), the British spelling helped; and 22A: ORR (Athletic great whose name and jersey number rhyme).

I didn’t know 6D: BELIEBER (Certain pop music fan of the 2010s), and had to rely on crossers to solve, but once I saw it, I had no doubt it was correct. 8A: BARTABS (Things with round numbers?) gave me problems, and seems like it should have been more obvious to me, along with 12D: ABSOLUT (Screwdriver selection), I was thinking Phillips… (what, more related clues?). 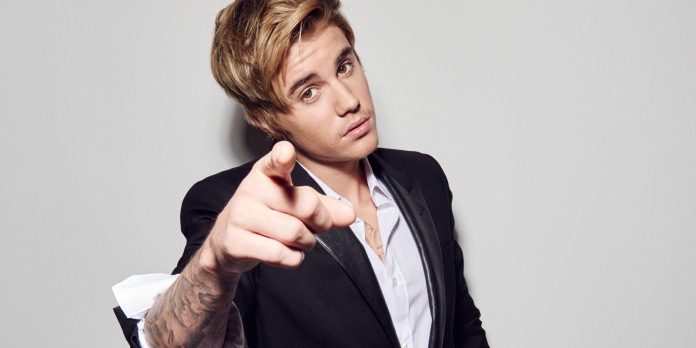