Freedom is an idea. An idea worth fighting for, worth dying for. Government is a bargain whereby we the people give up little bits of our freedom for other things we find valuable: peace, security, roads, education, a social safety net, etc. Thus, freedom is an illusion, and does not really exist. We bargain away our freedom, until it no longer is ours, and what we once had (or thought we had) is completely in the hands of others. We then begin to bargain away other things: our privacy, our children, our identity, our self respect. The truth? The truth sailed long ago. There is no truth. There is no freedom. There is no privacy. We live in a police state. The next question, once we realize this, is do we care enough to do anything about it? And then, if so, what? Is America a failed experiment? I say no, we are just getting started. Paraphrasing the immortal John Paul Jones, “We have not yet begun to fight.” 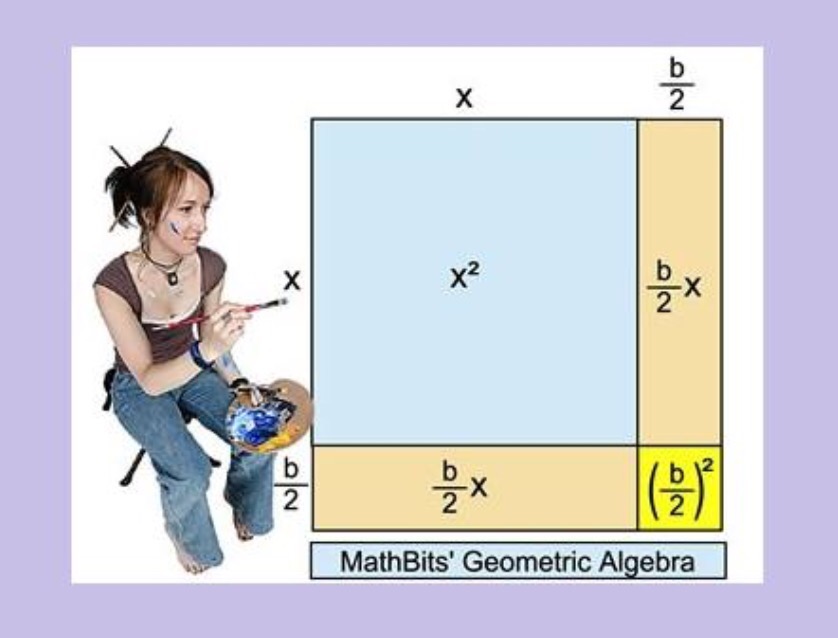 Editors Note:  This is the smartest man I know.

Completing the Square by Yochanan Neanderthalensis 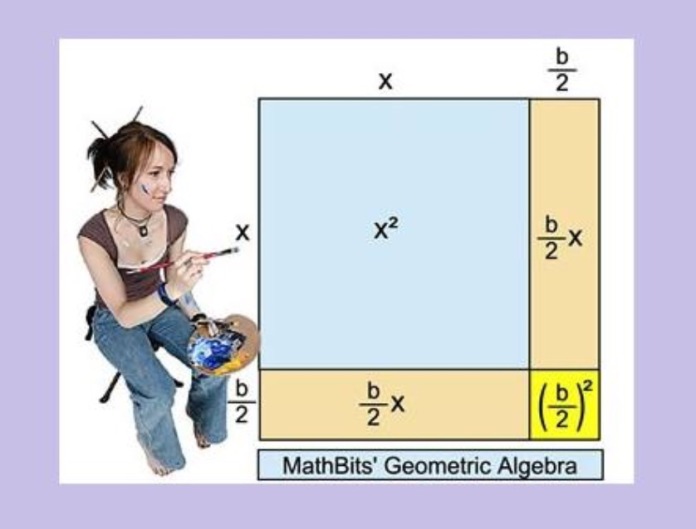 I posted this as a Note because most people will think it’s boring and not fun.

Whenever I yell about how dumb SOME PEOPLE are, I say, “… he couldn’t even complete the square.” I recently saw a car parked in the lot of a biker bar and it had a bumper sticker that said Algebra Academy. I walked in the bar and since I do love algebra, I scanned the room looking for the most logical Algebra Academy suspect. In the corner I saw a middle aged Asian woman having a beer with an old man. At the risk of sounding “racist” in this hyper-sensitive politically correct modern world, my first thought was, “Ah ha! It’s her.” I ordered a taco (on Thursday they are called thacos either because it’s Thursday or people are too drunk to say taco and Thursday means its almost Friday which is a good reason to drink). After ordering my tacos I put some money in the jukebox and played some old bluesy stuff (Dorothy Moore, T Bone Walker, etc). When Stormy Monday by Bobby “Blue” Bland started playing, that woman walked to the jukebox to see who it was. I’m sure Stormy Monday is way before her time. As she walked by my table she said, “I love the music you play and was curious who it is.” I said, “Oh, it’s Stormy Monday by Bobby Blue Bland. Late 50’s or early 60’s. Oh by the way, are you the one with the Algebra Academy bumper sticker?” She said, “Yes. My daughter was in the GATE program and they had the Algebra Academy.” I said, “That’s interesting, so was my son. You know whenever I think people are stupid I sometimes say, ‘he couldn’t even complete the square.’” She said, “Oh, that’s funny. I remember learning it from my daughter but I doubt if I remember how to do it now.”

So, without further adieu, I wrote this little ditty about completing the square:

TIL according to NASA scientists the moon is only 65,000 years old.

The answer: It would take 1,000 years for a layer of moon dust about a millimeter (0.04 inches) thick to accumulate, the researchers found. That rate may seem slow by the standards of Earth but it’s 10 times faster than scientists had believed before, and it means moon dust could pose big problems for astronauts and equipment alike.”

Searching high and low for that rare suburban treat, the coffee-flavored avocado. 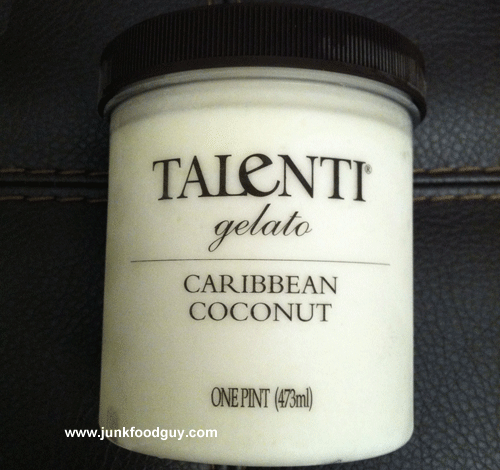 I had to repost the following Blog: 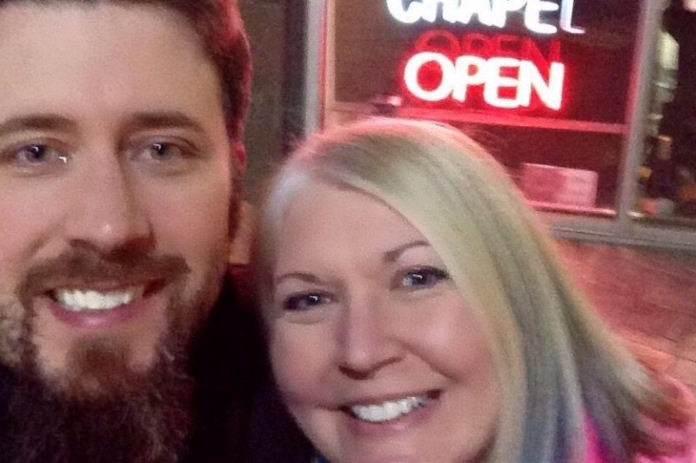 My sister Heather is fighting cancer. She is a strong beautiful person, and it is heartbreaking to see her suffer so. This illness is also causing a financial struggle for her and Corey. Thank you to all who are able to help.

And thank you Teresa Zieminski-Myers for finding this video. 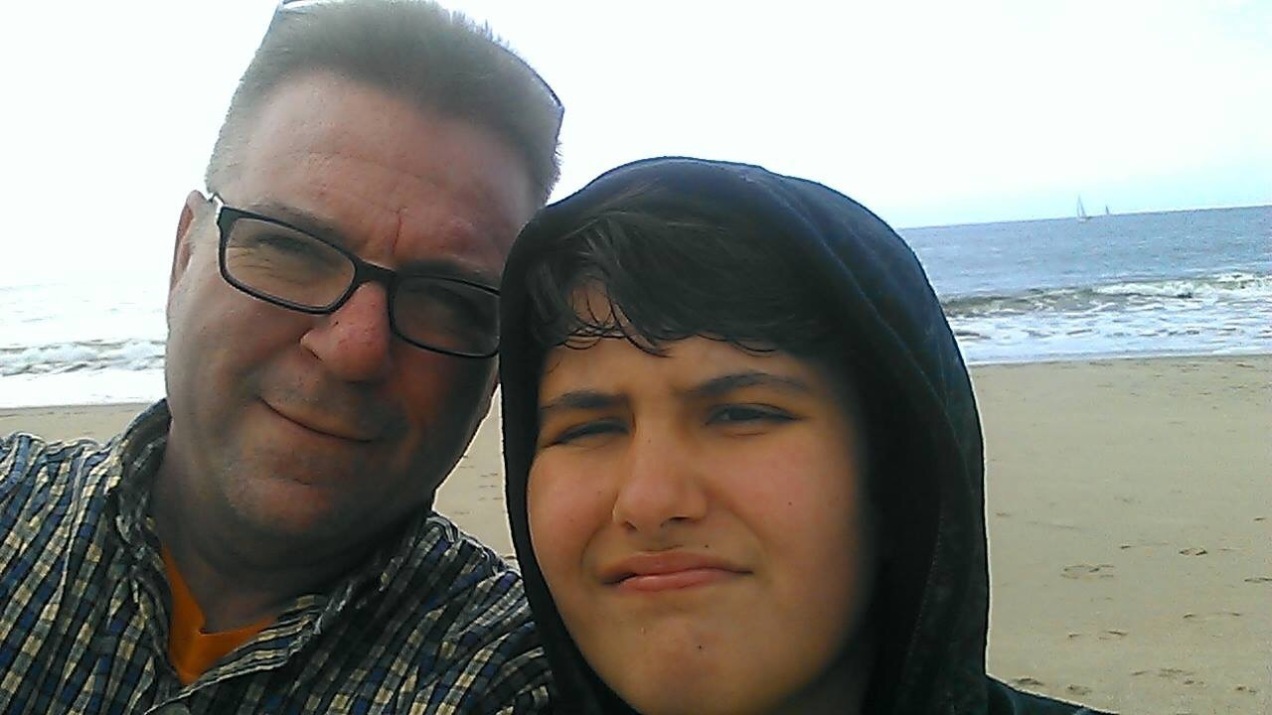 I am a writer. That means I write. I write because I love to write. I have a passion for the written word. I love telling stories and making pictures from words. Sometimes you may love what I write. Sometimes you may hate it. That’s ok. I hope what I write makes you feel something. To me, writing is a way of sharing ideas, giving you a small glimpse into my way of thinking. I may not think like you. That’s ok. I hope what I write makes you think. But maybe, just maybe, you read my words and feel nothing. Maybe what I write doesn’t make you think at all. That’s ok, too. That’s what TV is for.

Love seeing Stan Lee interacting with the characters he created.