I haven’t posted in this blog since August 2016. I had valid reasons to take a break when it started. But after awhile, it just became habit. So, today we begin again.

“All diplomacy is a continuation of war by other means.” – Zhou Enlai

Today’s puzzle was a little political. We have Richard Nixon, Dag Hammarskjöld, and Hello Kitty. That’s just a bit much for me.

Dag Hammarskjöld, Swedish diplomat, economist, and author, who served as the second Secretary-General of the United Nations, from April 1953 until his death in a plane crash in September 1961. 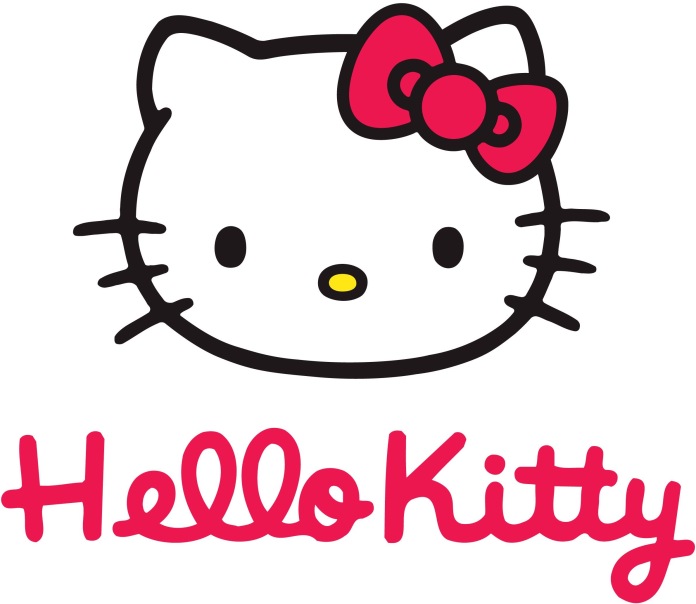