Mistakes were made. 17 minutes; not bad on a Wednesday. But, thinking back to yesterday’s puzzle, I can’t help but wonder if somehow the two got switched, and today’s was really intended to be a Tuesday crossword, and yesterday’s the Wednesday?

First, a shout out to Cheryl Dell, Publisher and President of The Sacramento Bee 🐝, who has heard my complaints about the recurrently missing shaded squares in our beloved New York Times crossword puzzle. She researched and discovered the source of the problem [blame falls to a transmission error from the Syndicate], and commits to a fix by the end of this week. Kudos to Ms. Dell for being a responsive executive, and tending swiftly to the concerns of her readership. 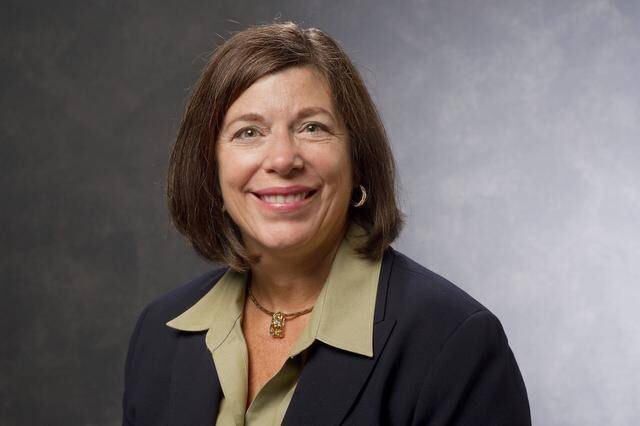 Now to the puzzle…

It didn’t take me overly long to fully resolve today’s grid, but I was fooled, or made unassisted errors this morning, on numerous occasions. I started easily enough at 1A: ROSA (Parks who sparked a boycott), which frankly I thought was over-simply clued, and wondered right off the bat if today’s crossword puzzle would be too easy?

Oh, but I was knocked down from my high horse quite soon. I did next easily get 3D: STABLE (Horse house), but got stopped on the other NW verticals: 1D: REDTOP (Variety of pasture grass), I’m sure it is, but I don’t know this; 2D: ONEONE (Common soccer draw), I was not thinking a game ending in an even score, basically I got fooled; 4D: ARREAR (Overdue debt), I thought it might be ARREAR, but saw the “TR” ending the second line, and convinced myself it must be wrong [outsmarted again] –though it would have been right, as it ends 14D: ENTR (___ ‘acte) [not that I get this reference at all, and in fact must retreat to Google later to learn what I’ve just answered].

I decided to try early the long horizontal [which turned out to be the first of four themed clues] at 20A: TOBEORNOTTOBE (Words from Shakespeare), which, based entirely on the strength of the single crossing “B,” I went for. [An ongoing debate in my house is, “Who should play the next Spider-Man?” And one might often hear the question asked, “Tobey or not Tobey (Maguire)?”]

I again felt confident (overly-), and took my new-found courage eastward, where I promptly misanswered 6D: MINN (Sen. Al Franken’s state: Abbr.) as “Tenn.” I could neither immediately answer the other verticals in this section (correctly or no), which include: 5D: AMARETTO; 7D: ENTOMBS (Lays to rest); and 8D: STATUE (Central Park’s “Alice in Wonderland,” for one). 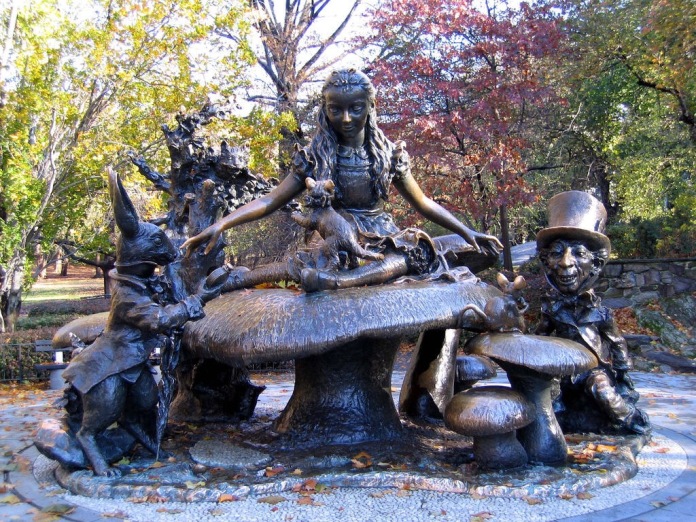 I then fixed the north center area, with: 5A: AMES (City in central Iowa); and 15A: MINT (In perfect condition).

Moving south and westward, I got: 31A: ATMS (Convenience store conveniences); 29D: OMS (Meditation sounds); 31D: ANTI (Start to freeze?). I was then again stopped, and moved once more, to try my luck in the Southeast.

I made another mistake there, at: 38D: EYEHOLES (Halloween mask features), I said “ear holes,” you can tell where my priorities lie. Working off the “H,” I also misanswered 50A: HOPETO (Possible response to “Gonna win?”) as “Hope so,” but only after I answered: 44A: SWAN (A cygnet is a baby one); 51D: OBS (No longer used, in a dict.); 57A: CALLSIGNS (They all start with “K” and “W” in the U.S.); and 45D: WEDGIE (Prank involving underwear) [I have a thirteen year old, who has recently discovered pranking, though wedgies are not yet on the menu].

That was enough for me to [almost] get the ultimate themed clue [though I had so far skipped over the third one], at 52A: DOOBYDOOBYDOO (Words from Sinatra), which I misspelled by saying “Doo-be” rather than “DOOBY.”

I only got 63A: GEES because 43D: TOYCAR (Hot Wheels product) alerted me to correct “DOOBY-DOOBY-DOO,” which gave me 44D: SPYING (Mole’s work).

I then saw 40D: BONDAGE (Slavery), which led to 40A: BOYS (All Harrow students) [that sounds like no fun at all to me]. This handed me the right answer at 38D: EYEHOLES. 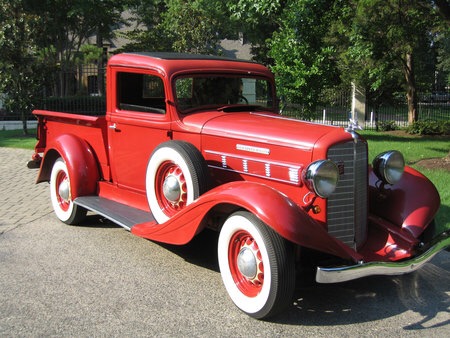 I completed from there the southern central section, with: 62A: REOS (Speedsters of old autodom); 54D: OLEO (Prefix with resin), which I totally don’t get; and 59A: AGEE (James with a posthumous Pulitzer) [heard of you, but gonna have to look you up, Mr. Agee].

In the SW, I misanswered 58A: OBOES (Reed section) — I first tried “Winds,” but thought better of it after two letters, and then completed it as “Woods,” both wrong.

I don’t watch enough TV to confidently answer 56D: HBO (“Game of Thrones” network), I think I knew it, but “Woods” stood in my way at first. Was also similarly blocked at first on 55D: COT (Jail cell sight), though I initially didn’t see where this clue was going. I only got 61A: TORSO (Sculpted body part) after I resolved the long vertical crossers at: 35D: SIDEDOOR (Delivery entrance, perhaps), which I first started filling in as “Back door,” but lost confidence after just one [incorrect] letter; and 36D: ISOTOPES (Deuterium and tritium), thank you Chemistry. 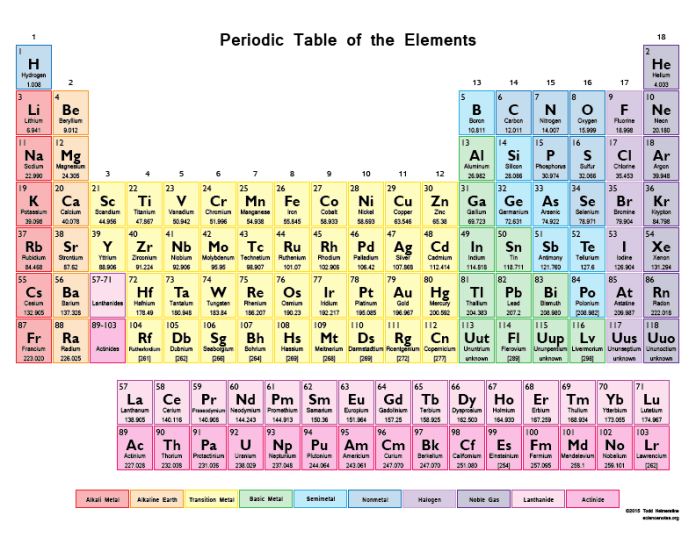 It took me a minute to complete the third of four themed clues, at 41A: TODOISTOBE (Words from Sartre), partly because I had twice misanswered 34D: ALOT (Scads), first as “A ton” and then [only partly filled] as “Lots.” This error also misled me for a minute on 48A: STET ([Ignore prior marks]), which I had temporarily completed as the nonsensical “Anet” [not sure where I came up with that one].

I finally noodled through: 33A: CASINOS (Major employers on reservations); and 39A: ALIST (Creme de la creme). I then finished today’s grid at 33D: CATS (Musical with Rum Tum Tugger), which seems like it should have been a gimme, but challenged me early this morning.