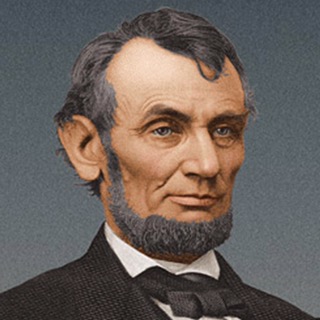 Today is [s]election day in California. I encourage all my friends and readers to get out and to vote. No matter who you vote for, whether you agree with my positions or not, whether or not you like my candidate, I ask you please to vote. Participation keeps tyranny at bay, and holds on to our freedoms for one more day. Yes, our independence already is so eroded that it is now barely distinguishable from the overbearing government thrown off by our forefathers a dozen score years ago, but still, ours is the most free nation in the Earth, and worth fighting for, to keep and to protect. So let us stand — And vote — And live to fight another day.

Now to the crossword puzzle …

Why is it that every day I seem to be complaining about words I did not know? Today I was lost on a number of words, reliant upon other talents, such as crossers, spelling, logic, or even guessing. Sometimes when one completes the crossword, it is puzzle-solving skills that come to bear, more than a knowledge of the actual words. But on a Tuesday? 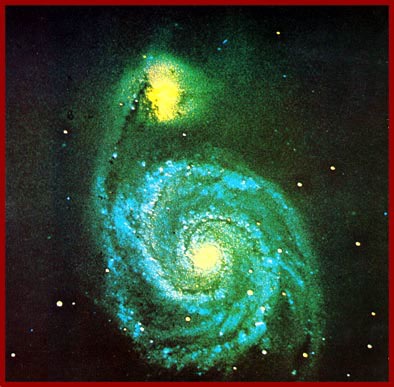 Today’s questionable entries (which may just highlight the glaring holes in my classical education) include: 2D: BEEB (Channel that airs “Sherlock,” with “the”), anyone know what this even means?; 36A: PICOT (Embroidery loop), unknown to me; 40A: LEDA (Mother of Helen), ok, I know this one, but it’s more like three levels down in my consciousness, more of a Wednesday or Thursday clue to me, but then maybe I’m just getting soft; 54D: RAGA (Music of Mumbai), I’m supposed to know this?; 55D: YLEM (Proto-matter of the universe), I had no idea; 60A: NIMES (City near Avignon), is that anything like Penryn being a burg near Newcastle? 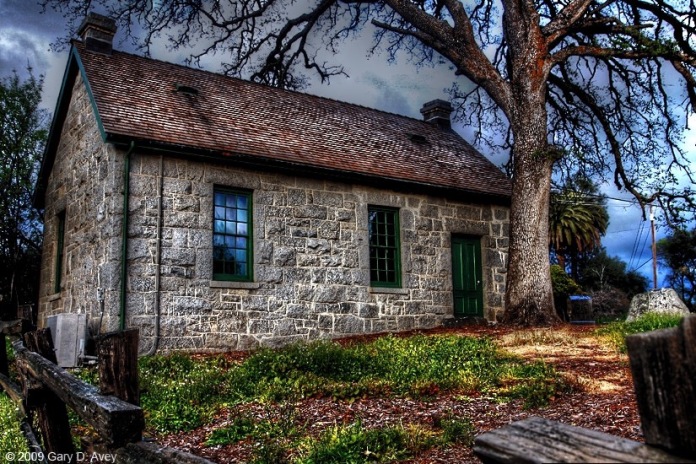 Also had some difficulty with: 5A: ABAFT (Toward a boat’s wake); 10D: ALECTO (One of the furies), ok, my mind goes to Nick Fury on this one, though I do know better; 19A: EZRA (Political columnist Klein), never heard of him; and 59A: OSSO (___ buco), vaguely familiar to me, but I’m not certain of the reference. That’s a whole lot of difficulty for a puzzle so early in the week.

The theme was fun and not overly challenging, but not too 50D: EASY (Like one-star puzzles), either. 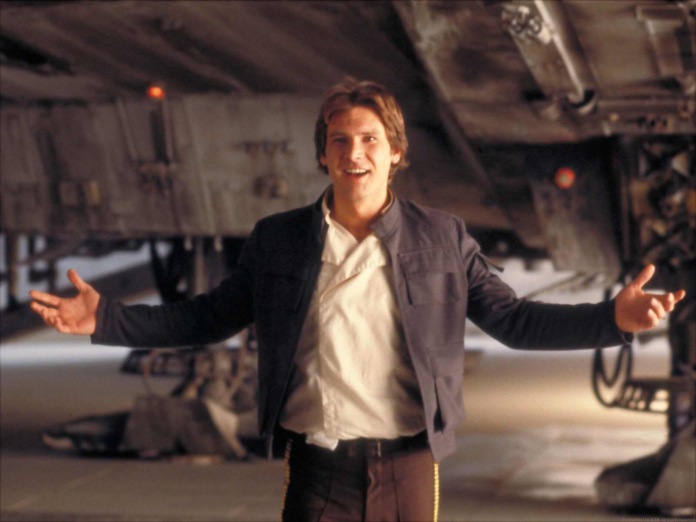 Themed clues include: 20A: ABRAHAMSLINCOLN (How the Great Emancipator got around?); 25A: HARRISONSFORD (How the star of Indiana Jones films got around?); 42A: ICHIROSSUZUKI (How a Seattle Mariner great got around?); 48A: FREDDIESMERCURY (How Queen’s former frontman got around?). These are car references (though Suzuki might be a motorcycle, they also are a manufacturer of small automobiles, which is more consistent with the puzzle’s theme). Very clever. 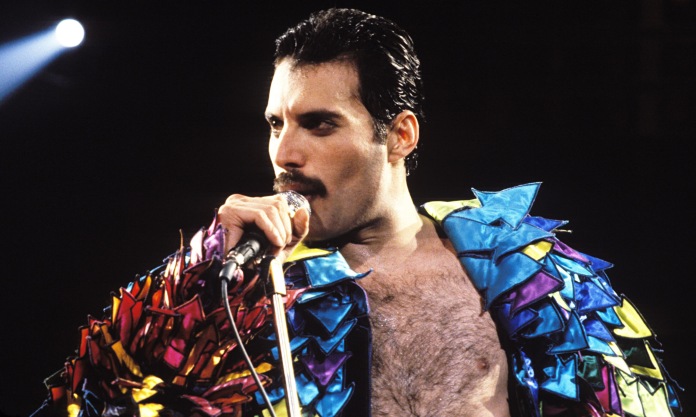 Worthy of mention are the four long vertical answers at: 4D: DISAGREE (Clash (with)); 9D: TRAINSET (Something to keep track of?), which wins my coveted cleverest-clue-of-the-day award; 36D: PERSIANS (Xerxes’ people), well clued; and 38D: BOUNCERS (They might bar bargoers). 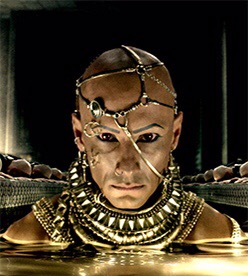 Must mention 29D: ROARK (Howard ___, “The Fountainhead” protagonist). I read the book, and also “Atlas Shrugged,” and I must say I agree with Officer Barbrady that if Ayn Rand is all reading has to offer, then it is not worth the effort.

One of my favorite actresses is at 1D: ALBA (Actress Jessica). Loved the clue at 27D: ORCAS (Penguin predators).

I particularly loved 62A: STYX (Underworld river), as a triple-themed word [at least to me], as follows: (1) My sister, Heather, is in the hospital fighting cancer (I’m with her right now), and the rock band Styx is one of her favorites; (2) this answer is vaguely thematic with Freddie Mercury, just above it; and (3) there seems to be (but probably only to me) a South Park bent to today’s crossword, in that two characters are directly clued, the Ayn Rand reference, plus Cartman’s penchant for singing the entirety of the Styx classic, “Come Sail Away.”

21 minutes today. Not breaking any records on a Tuesday, but not bad considering the relative difficulty of this puzzle.